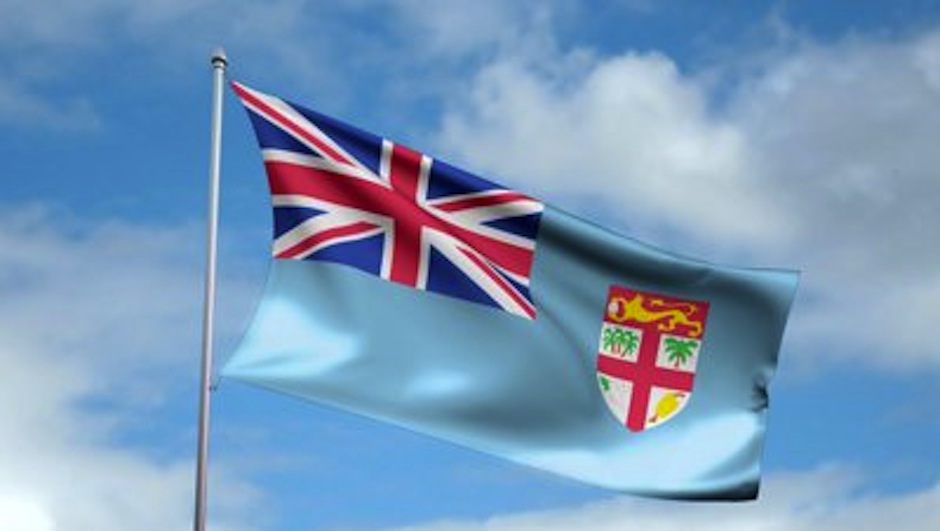 My god-father once told me that 90% of anything is ‘looking the part’ and its an advice I’ve never forgotten. Unfortunately as much as I try, I don’t really look like an English teacher. Well I don’t look caucasian. White. Hence it always puts students in the dilemma whether they are getting what they have paid for with a brown-looking teacher!

I have come to dread the question, ” Teacher, where are you from?” My answer is usually Fiji Islands (sorry The Fiji Islands), followed by making circles in the air indicating Australia, New Zealand and a middle circle indicting Fiji’s location. This seems to satisfy them for a few days till they come back and ask “sooo but what are you?” Of course, they are just trying to know my racial makeup and why I don’t have Islander type features and why I look so much like people from “Hindistan” (yup! they still call it Hindistan here!) and by explaining that Fiji was a British colony and that my people went there some 200 hundred years ago finally puts them to rest with the quiet satisfaction that indeed she IS a proper English teacher.

If asked, I would say there are roughly about 4 types of Fiji Indians –

Fiji Indian Type 1 -These are the first lot of people who fled the country post 1987 coup. These were the elite and lucky people who had the means to escape. In some ways, this group of people were the worst affected by the coup culture in Fiji. They left trying to escape traumatic times, just uprooting everything they knew and simply fleeing. Most in this type haven’t healed to this day and still think the kabiti’s are barbarians and whenever they speak of Fiji, they wistfully think of the days of the aaam pedr, nariyal pani and their grandmothers. And they usually jump at any opportunity to be connected to Fiji – thanks to Radio Fiji Two and Saregam which are now online, you will usually find they have them live-streaming in their houses.

Then there are the crowds that left in the 90’s and 2000’s. Personally I don’t like this crowd. These are your loud, boisterous, big bellies with a try hard American accent kind of people. They will put down Fiji at any opportunity they find “ab kuch nahi hoye sake Fiji mein” is their favorite put-down. They usually make their once every 2 year visit and these are the types you will find free-loading at your house as visitors and will be collecting machari, nakai and daruka to take back while disdainfully commenting on how pathetic the country is.

Fiji Indian Type 2 – These are the people who were left behind and still live in Fiji. Some by choice and most limited by circumstances. These are your Monday-Friday working and Saturday-Sunday grogging crowd. These are Fiji Indians who simply go about their daily lives, keep their heads down out of politics, watching movies, going on picnics and just taking each day as it comes. These are the people who have seen it all, survived through it all and now have no energy to participate in any fights whatsoever and would just simply like to be left alone. Doesn’t really matter when somebody has an election, we’ll just rock up and do what we have to do. These are the chali chali dekha jayi  mentality crowd.

Fiji Indian Type 3 – These are your overseas educated, well-traveled modern Fiji Indians and the ones born in the late 80’s and 90’s. They have no concept of coups and misplaced identities. As far as they are concerned, they were always Fijians. They grew up in mixed neighborhoods and don’t know whats it like to live in an Indian gaao or in an extended family with houses close by. They love their alcohol, life would be unimaginable without going clubbing and don’t understand the fuss their parents make with their inter-racial dating! These are the bold youth who want to make Fiji a better place and naively believe with all their tiny hearts that democracy will solve the country’s problems. These are the crowd who think Jack Prasad and Rocky Khan are playing rugby because they have the balls to not because there were hundreds of Jack Prasad’s before him who never got the opportunity.

And then there is Fiji Indian Type 4 – People like me.

Growing up in Fiji was confusing. I didn’t speak Fijian, we dressed in clothes we saw in the Hindi movies, we ate dhal and roti however my passport was Blue and I spoke fluent English by the time I was 6. There has always been this confusion about my identity. Was I Indian or Fijian or what? I grew up in a time when the native Fijians openly called out to the people of Indian descent to ‘go back from where they came’ and the Indian descents were fighting for their rights to call themselves Fijian because they had ‘also toiled and built up the country’. In this game of push and pull, I was never sure what I could call myself. The accepted term was Indo-Fijian but it always felt like a temporary identity that maybe taken back.

I acutely remember the coup in May 2000. My father had rushed to pick me up from school and sped back home. The radio in the car was on and I could see him worriedly hanging onto every word the announcer was saying and I still remember the tug of my heartstrings when I heard the radio personality breakdown on national radio and cry. He played a really sad hindi song because he couldn’t go on. And that was the most disappointing moment of my life. My country broke my heart. The young me couldn’t understand all what was going on but it did understand that the place we were living in was so bad that a grownup man was moved to crying and it is since then I have politely removed myself from any patriotic feelings for Fiji.

I’m a very passionate person. I have an opinion on every thing and I do not hesitate in letting people know my exact point. So when I shy away from expressing the love for my country, people don’t get it. Be it rugby or politics, I usually distance myself. The single reason I believe the Bainimarama government resonates with the Fiji Indians is that first time in history, a government has stood up and said “You are also Fijian” From now on you are “Fijians”. To many it doesn’t mean much. To a group of people who were always deprived of their identity, it was something. It was a relief to finally belong somewhere. I know many people scoff the idea of Kevin Rudd’s government apologizing to the Aboriginal people. I remember watching on TV an Aboriginal ABC employee saying that she thought she wouldn’t be affected by it; she was modern, living and working in Sydney and that was all in the past. But when the apology happened, she found herself deeply moved. It matters. Identity matters.

So these days when I’m being asked all these questions about my country and me, I fumble for answers. Something I thought I could sweep under the carpet is being pulled out and shaken like a rag! I make no apology for not being patriotic towards the country I was born in and although I know all the words of our national anthem, my heart doesn’t swell and spill like the rugby players. For someone whose considered well-educated and well-traveled, this might seem petty but try growing up in a place where you are always made to feel like a 2nd class citizen. Don’t get me wrong – I still love Fiji. Its the home of my parents and that’s close enough to making it feel like home but…

Today also happens to be Girmit Remembrance Day.  I always joke about getting on the boat so some of you may have the impression that its not a serious matter to me. It is. Thinking of all the ifs and buts, I am more than grateful for our forefathers on getting that boat. And I pay a small ode to them for their sacrifices for a tiny population of Fiji-Indians around the world, perhaps today living a life they could never even imagine.

Disclaimer – The opinions expressed in this post are entirely mine. The post is not based on any one person. It has no racial or political agenda. This only serves to express my feelings; my disappointment.

8 thoughts on “A Disappointed Fijian”