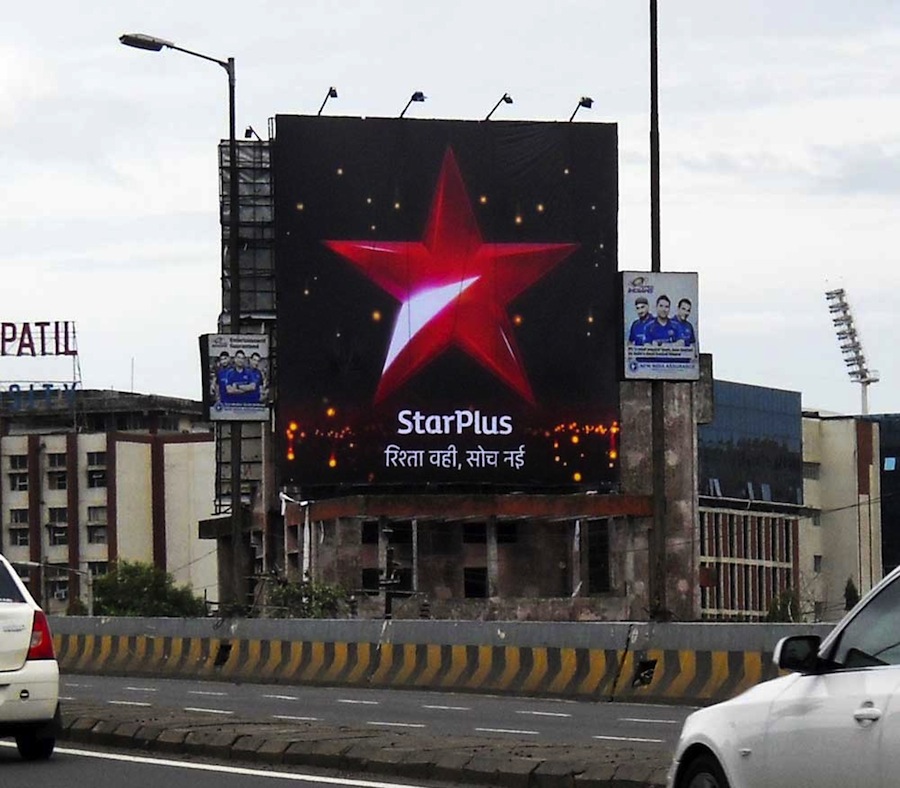 There was a time when admitting to watching Indian soap operas was the biggest faux pas one could make. Especially in middle school. Even if you were desi. Hindi TV series were for fobs (Well in my school, it was us urban kids vs. the rural). The cool kids watched Parker Lewis Can’t Lose and pretended they knew all what went on Baywatch. Anything Bollywood or Indian TV was disdainfully shunned and forever banished to the uncool planet were those who ever dared to broach into the land of saas’ and bahus’ and Hum Paanch. Perhaps that is the very reason I never ever publicly spoke about Hindi soap operas. Till recently.

Have you ever felt so possessive about a TV show that if anybody ever so much as uttered its name, you’d want to smack their eyeballs out and tell them they know shit all about it? That’s how I felt about The X-Files. It was between me and Agent Mulder and the US Government, alright? Yeah. Anyway. So Arnav Singh Raizada. Oh-so-fine. So fine that I had to write a facebook status about him to mark my territory. The response to that status was overwhelming. From friends who never ‘like’ anything on my wall commenting with statements of agreement to private messages from close ones congratulating me on finally accepting my uncoolness. 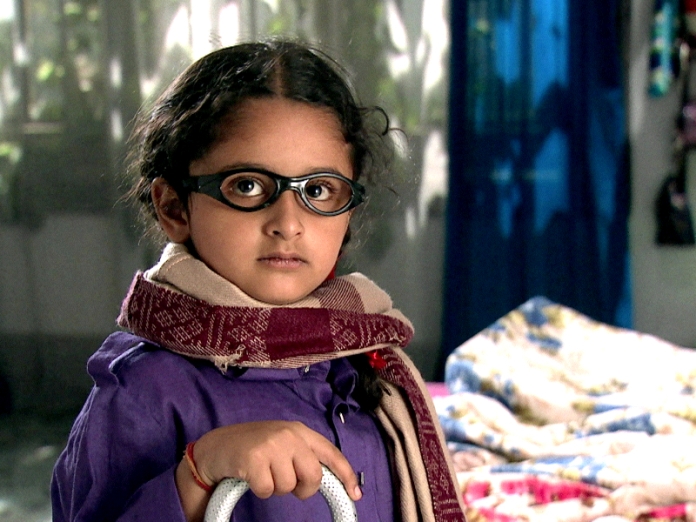 Actually somehow it was Star Plus that had become cool. I remember moving back home from Sydney and having my brains blow from the lines of Maryada being crossed by Gaurav and Karan. I mean that was prime time TV. Even channel 9 in Sydney at that time wasn’t so game. I also remember taking pieces of my splatted brains to Twitter where through those tweets I met a Fijian LGBT activist who from twitter-friends now has become a firm friend over all things desi. I’ve always been a little socially awkward. Mix that with my limited empathic ability and I’m comatose when it comes to appropriate responses. Especially when someone genuinely seeks some consolation from me. However these days them very same soap operas are making me a more pleasant, grounded and compassionate person in leap and bounds. 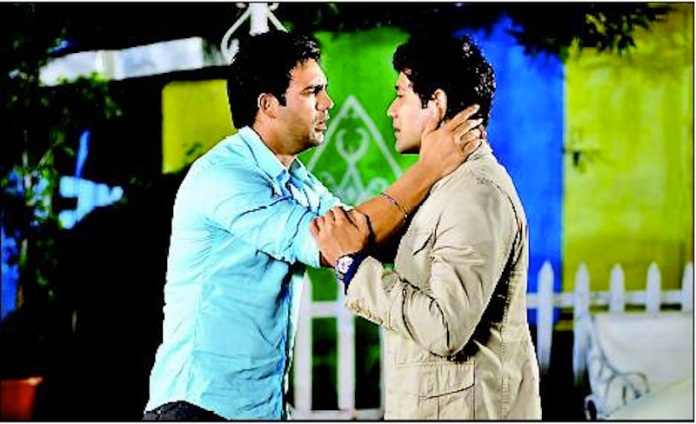 Karan and Gaurav in Maryada.

I was looking at stoles (as they like to call it) in Kashmir. It was off-season. They wanted some business and I didn’t want to spend money on Kashmiri stoles as much as I love them. Suddenly the sales guy’s phone goes off and the ringtone was Veera’s title track! I couldn’t help but laugh out loud and the poor chap got flustered. Actually at the time, the series was going through a juicy track and I had missed 3 days off it. So I asked him to fill me in because my houseboat didn’t have a TV. Turned out he was an ardent Ranvi and Veera fan and by the end of it, the sleepy shop had turned into a frenzy of story-swapping and laughs. I ended up buying 2 stoles and left with invitations to join them for Iftar if I was still around.

Earlier this year I caught up with an old friend who has recently gone through a divorce. Over drinks, he quietly spoke about what had gone wrong in the relationship. He was talking about his ex-mother-in-law when I said “sounds like Rashi‘s mother…” and without missing a beat, he replied ‘exactly like Urmila!” Alas he didn’t need to elaborate any further and we ordered another round of drinks in high spirits discovering all our mutual love for Saathiya! Speaking of Rashi, remember when Ahem sent Gopi vahu to school?? I swear I cried. And now that my uncool factor has almost hit max limits, I might as well admit how much I enjoy the new Mahabharat series. Not only is it improving my Hindi, it is helping me chat more amicably to the older members of my family and debate why I’m not team Arjun. And you want to know another good thing about bhainji Ishi-ma? She’s keeping me connected to a small group of female friends and cousins scattered all across the globe who are ethustically pinning for her and Raman Bhalla!

While Star Plus content is not exactly a mind-stimulating NatGeo programme or a Al-jazeera documentary and neither is it contributing me to win any intellectual Tedx time slot, it is helping me out to be a more social person. I used to stick to the few people I knew. The fear of not knowing what to talk about with new people made me a bit recluse. And understandably to some, I came across as standoffish. But owning up to watching Hindi TV serials has made me come out of my ‘cool’ comfort zone and break so many barriers and approach people from all walks of life. Be it cab-drivers, the always avoided relatives or strangers I meet at a rural cousin’s Saturday night get-together around the grog bowl, chatting to people has never been easier!

Disclaimer: All views expressed are my own. Do not copy or publish without prior consent. Image source: Google

3 thoughts on “Indian TV Serials Made Me More Social!”