A time when I wore ribbons in my hair and had braces on my teeth, ‘smart’ people used to be the ones who’d always have their noses stuck in some book. Stereotypically the studious types. Nerds they were called. These days it’s rather your smartphone that’ll give you a smart status. The later version you carry, the smarter you are. Pull out a basic mobile in public and you’ll be pushed down the social hierarchy so fast that any bit of smartness you might’ve had left, will be sucked out on your way down! END_OF_DOCUMENT_TOKEN_TO_BE_REPLACED

I am writing to let you know that Bharat Matrimony is really not for me. Ever since ZeeAsia has run those Assisted Matrimony adverts on their channel, I know you’ve been convinced that that’s the ultimate solution to my ‘single’ problem. I also know that your sister’s husband’s cousin’s niece had also met someone from the interrnet so you are a 100% certain that this thing will work. But I should tell you that it probably won’t for me. You see mum, I am a 90’s girl. I grew up in the late 80’s and early 90’s and I am all about old-school communication. Let me explain.
END_OF_DOCUMENT_TOKEN_TO_BE_REPLACED 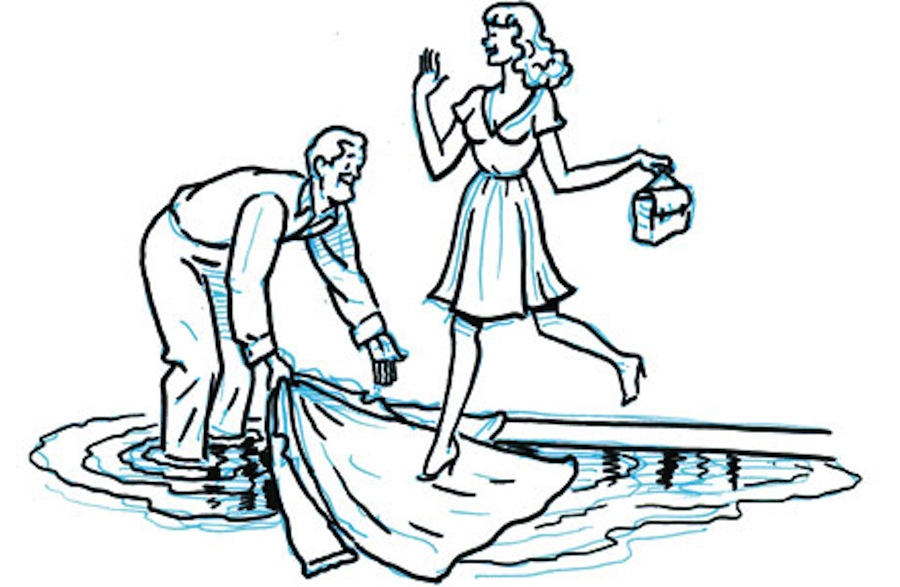 I recall a date during my university years. We decided to have coffee in the cafe downstairs. As we approached the escalators, the guy gallantly swept aside and said “after you…” I must have given him the right measure of a glare because he scuttled right ahead. That should have been enough but nope I also gave him one of my ‘talks’ while we had coffee. Needless to say but we didn’t have more dates. I practically grew up on construction sites and for the last 12 years END_OF_DOCUMENT_TOKEN_TO_BE_REPLACED